Email ThisBlogThis!Share to TwitterShare to FacebookShare to Pinterest
Labels: मनमोहन 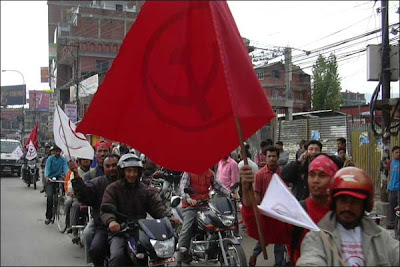 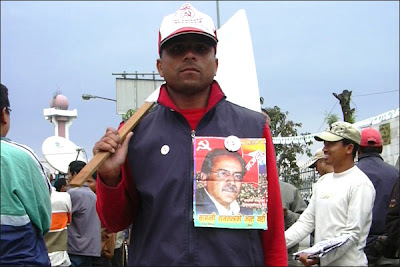 Professor Sanaullah Radoo, Principal of a Degree College in Sopore, Jammu-Kashmir still remembers the day when his youngest son Pervez had reached the airport in Srinagar in a hurry to catch the next Spice Jet flight to Delhi.(12 September 2006). The moment the flight landed in Delhi, he had even made a call to his Abboo ( father in colloquial terms - as he used to fondly call him) informing him that he is rushing to get the boarding pass to the next connecting flight for Pune. Little did he could have any prenomition then that what was in store for him.
It has been more than nineteen months that Pervez is in detention and right now lodged in Jail no 01, Ward no 01, Barrack no. 02, Tihar, Delhi. And as of now all his dreams to undertake research on the variety of rice found in Kashmir stands suspended. Young Pervez Ahmad Radoo, who had already finished his post-graduation in Zoology from Modern College in Pune was seeking admission to Ph.D. for which he was going to Pune.
In fact, the moment Pervez approached the airline staff to get his boarding pass at Delhi airport, he experienced that he has been surrounded by seven-eight people who held him firmly and took away his luggage and straightaway drove him to Lodhi Colony Special Cell office. In a letter (Combat Law, March-April 2008) he provides details of the manner in which he was 'tortured and interrogated severly' and how he was 'beaten up ruthlessly' and was given 'electric shocks'.
If one were to believe Special Cell of the Delhi Police, Pervez was arrested on October 15, 2006 from Azadpur Mandi in the city with "three kgs of RDX and Rs 10 lakh as hawala money along with other incriminating evidence" proving him to be a "Jaish-e-Mohammed terrorist".
Professor Sanaullah has been running from pillar to post for the last around eighteen months so that his youngest son gets a 'fair trial' and comes out of jail unscathed and is able to resume his research work. The fact is that for around one month Professor did not know that Pervez has not landed in Pune rather he was in detention. He has also presented a memorandum to the National Commission on Minorities ( NCM) to press harder for their intervention. Mohammad Shafi Qureshi, Chairperson of NCM, who has looked into the case and has also written to the Delhi police was candid enough to share his views on the subject with a reporter ('Mail Today' , Delhi, March 6, 2008 - NCM fights for release of J & K youth in Tihar) :
"It is hard to believe the police version when one sees the clean chits given by the police superintendent and additional district magistrate of Sopore, his native town, and from the local resident welfare association (RWA)। Most importantly, the certificate given by Spicejet for the same day shows him as boarding the plane for Delhi from Srinagar and then also bound to travel further to Pune. These facts have been completely ignored by the Special Cell.' 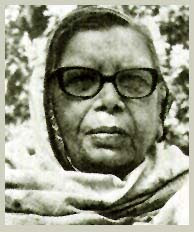